In 1967, the French designer Pierre Paulin challenged the rationalism that was predominant at the time by envisaging a range of seats with naturally winding lines.
Developed for Expo 1970 in the city after which it is named, the Osaka sofa has been revitalized by LaCividina. Endless seating solutions can be created simply by joining together its straight and curved modules. 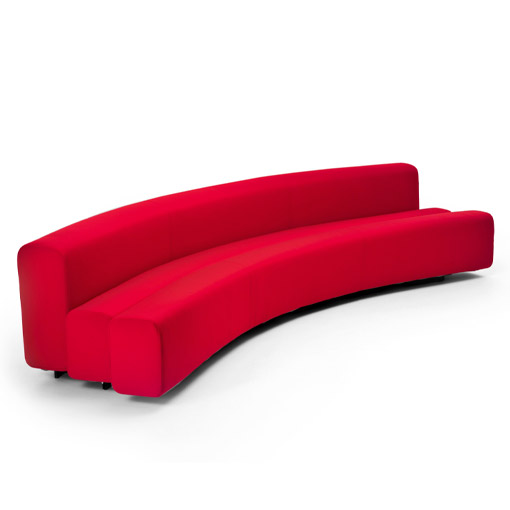 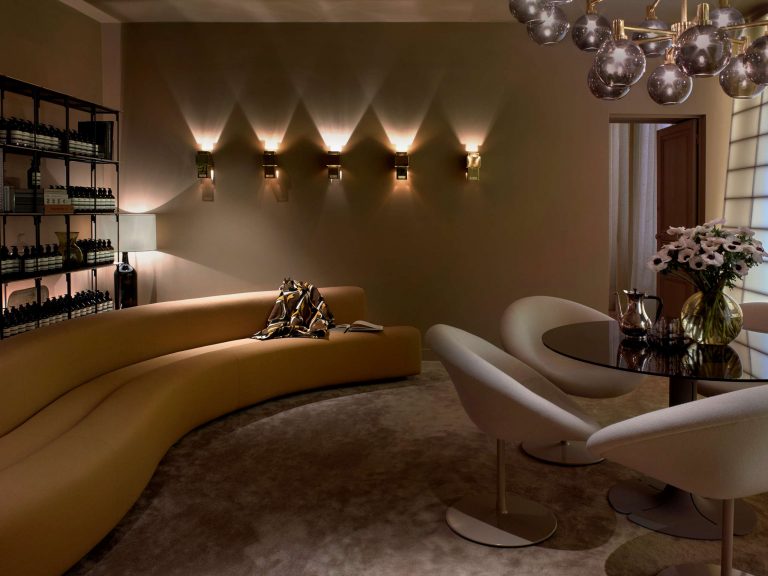 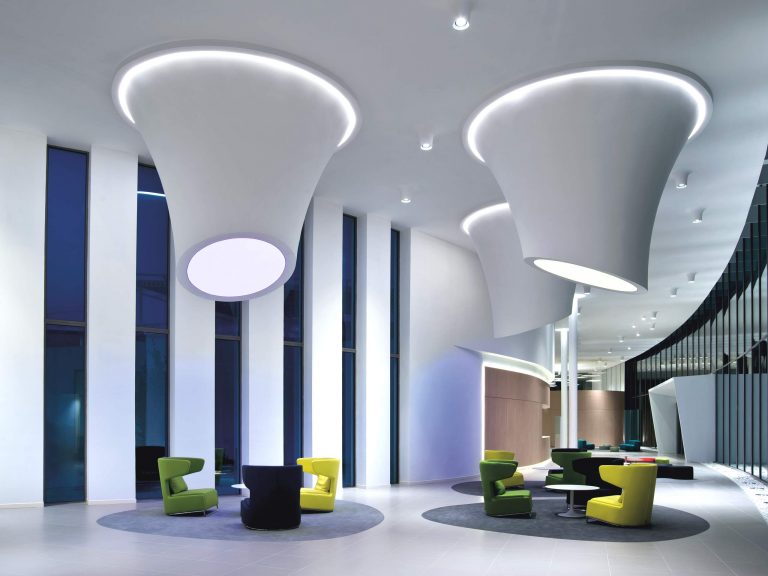 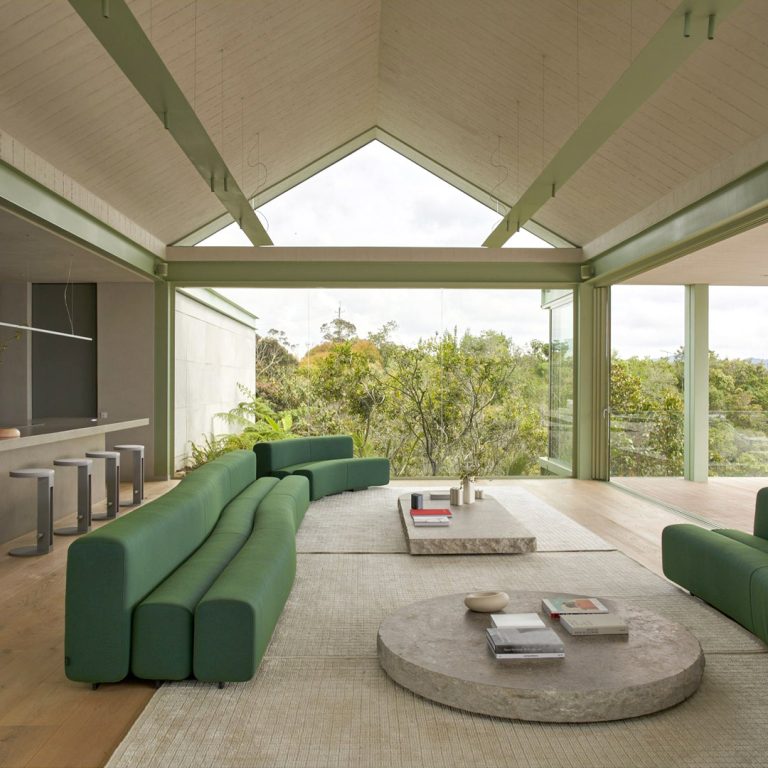 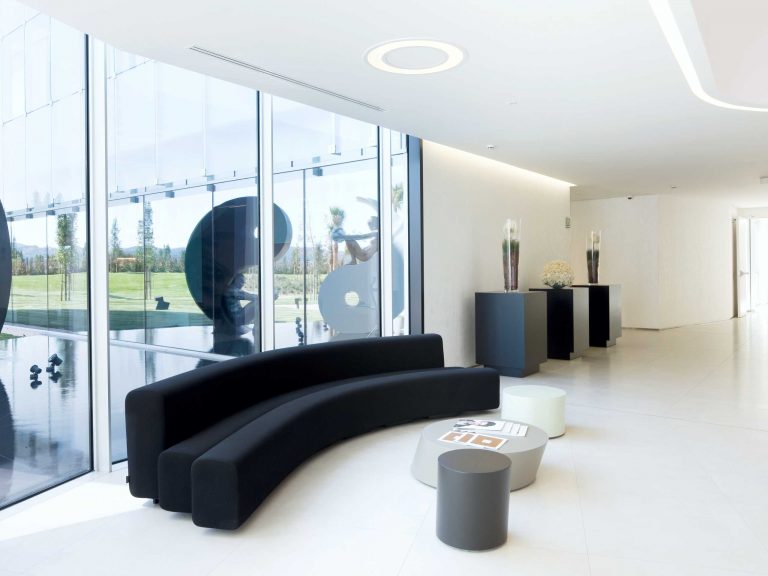 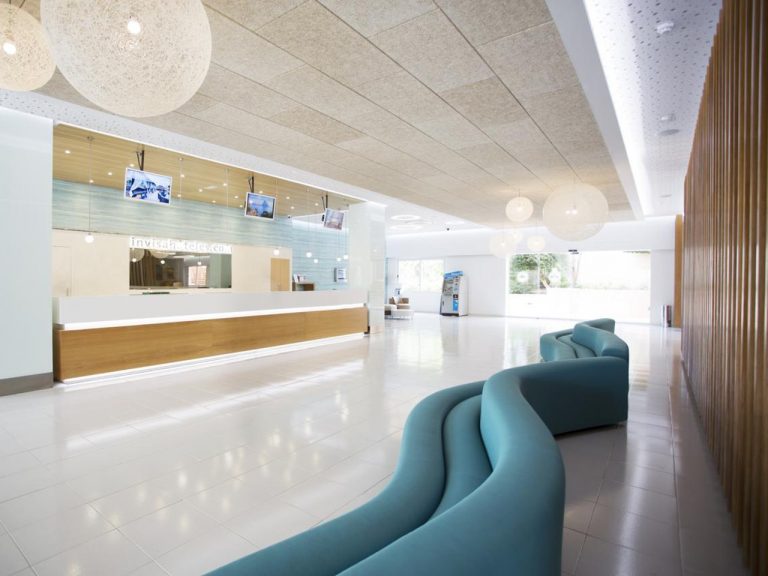 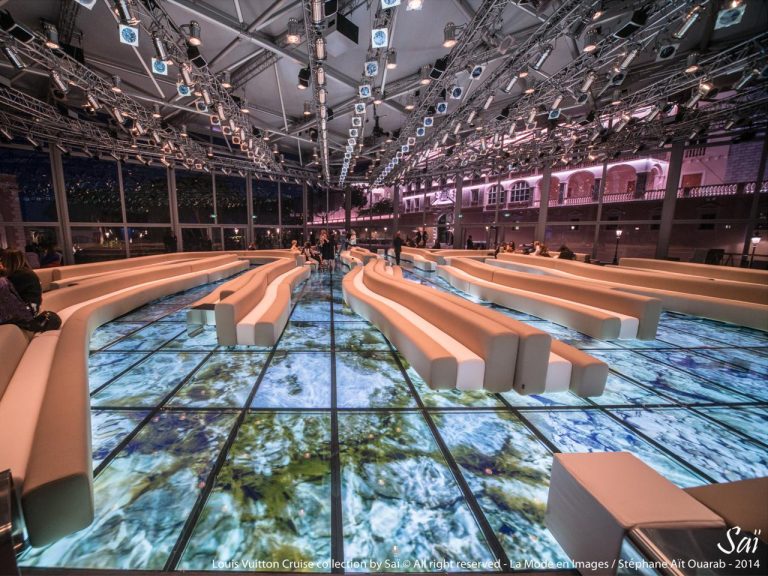 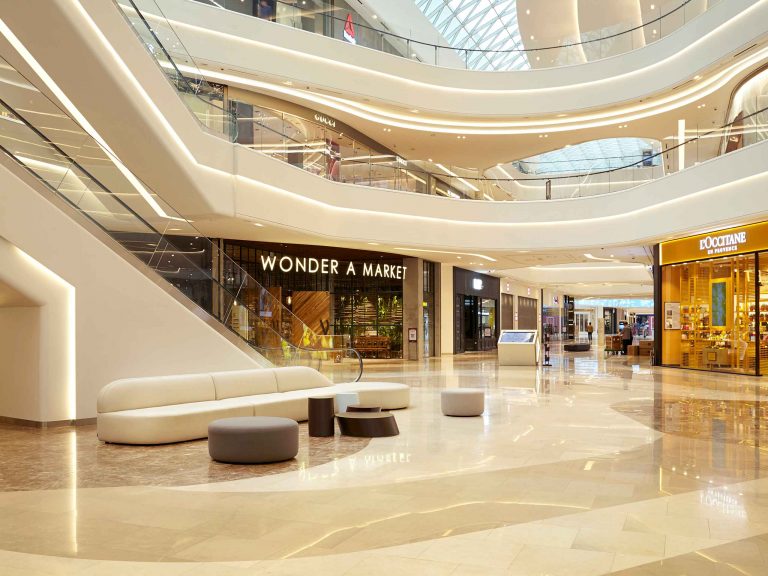 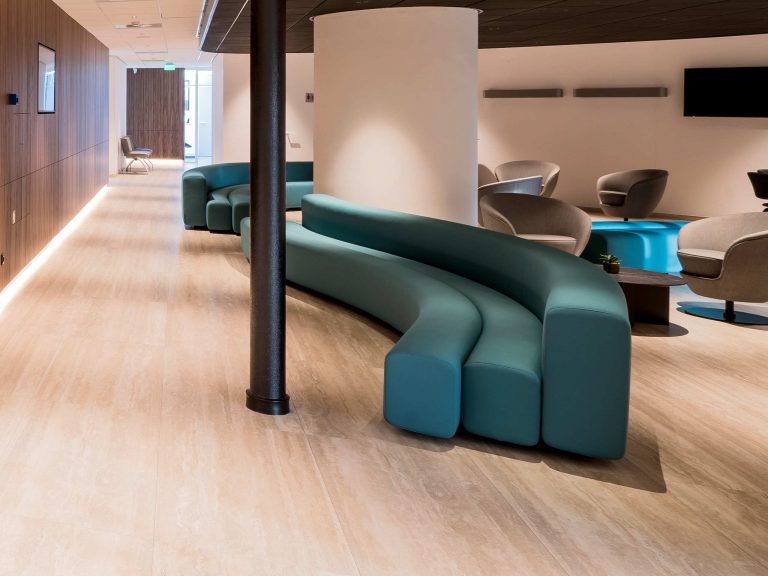 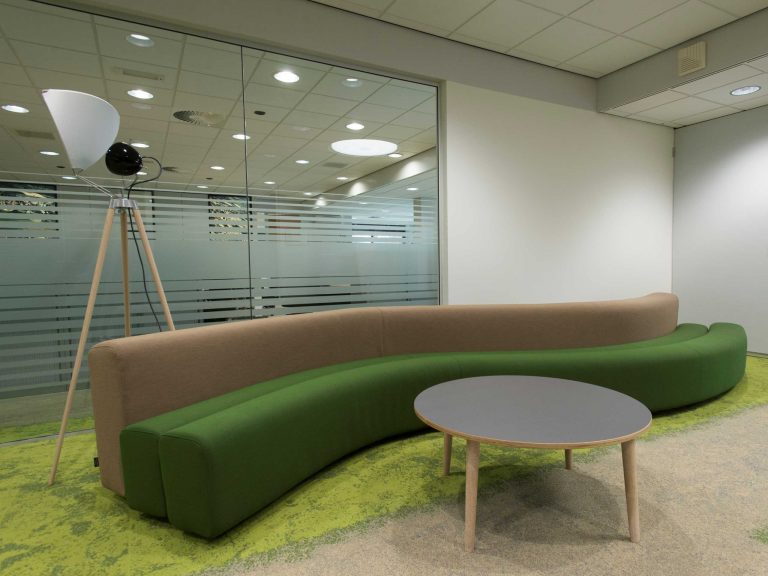 Other products in the family / Osaka 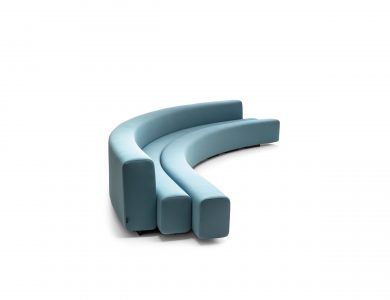 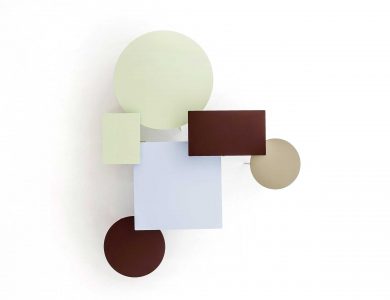 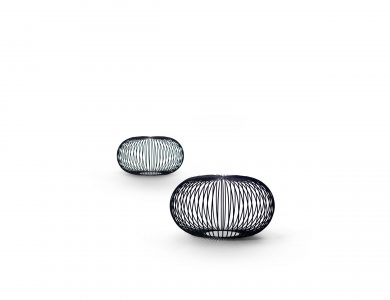 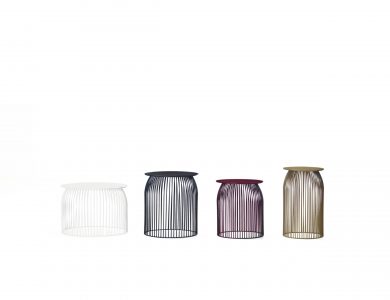